Home » Travel With Me 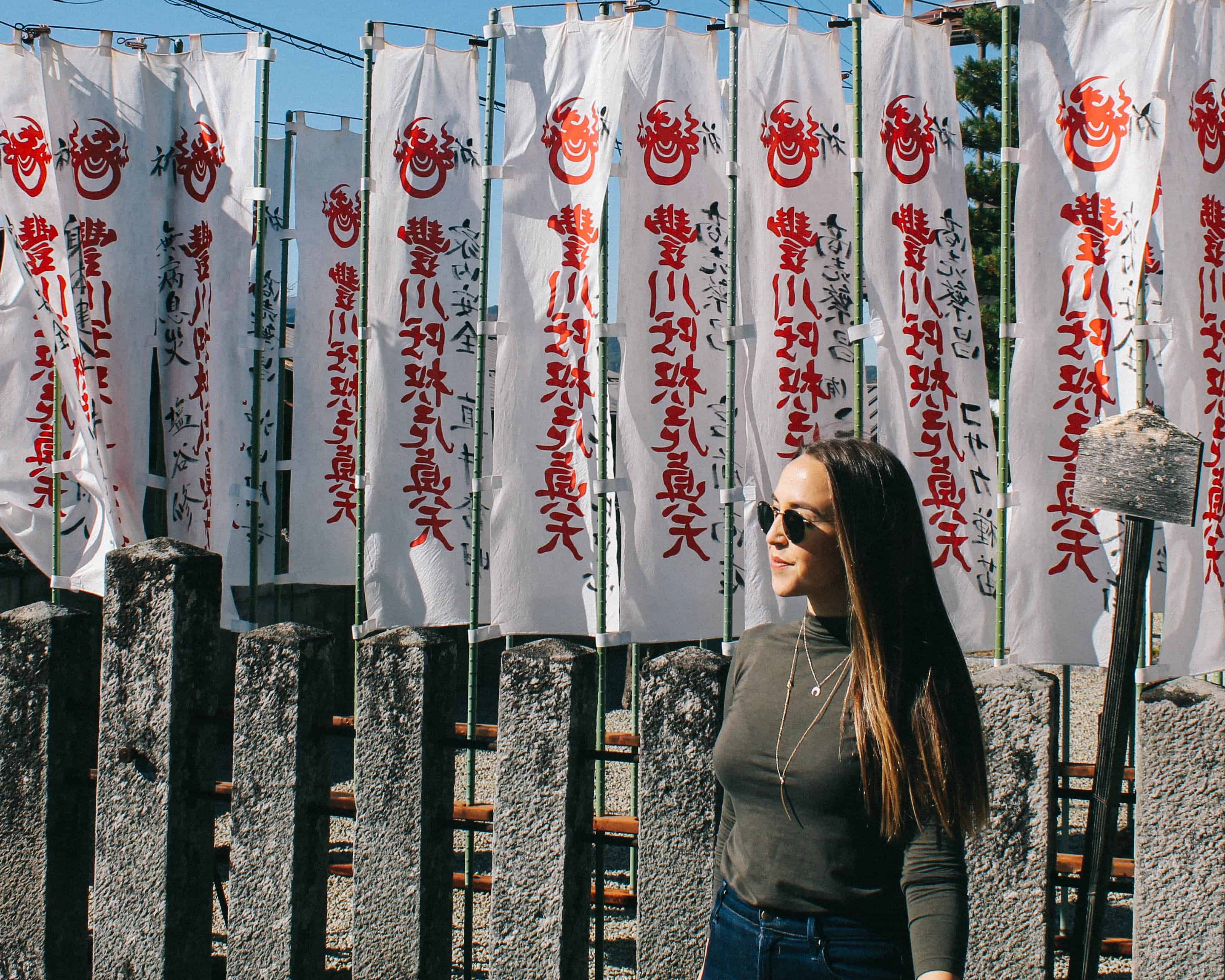 I think it’s pretty clear by now that I love Japan. Aside from all the sites to see, there’s also something pretty badass about the way they live their daily lives. So, let’s get straight to it. In no particular order, here are 10 things Japan has totally figured out. Note to the rest of the world: get on it.

Japan's toilets are like no other. Not only are the seats heated (hello!), but most of them also play waterfall sounds while you’re doing your thing to get the juices flowing. Too far, I know. But real talk: I will import a Japanese toilet for my house one day.

While we’re still on the subject, toilet slippers are genius. Purity and cleanliness are important values to the Japanese, which is why they remove their shoes before entering a house or more traditional restaurant. Once you’re inside, slip into a pair of toilets slippers if you need to visit the washroom. Just don’t forget to take them off when you leave. I made that mistake once or twice. 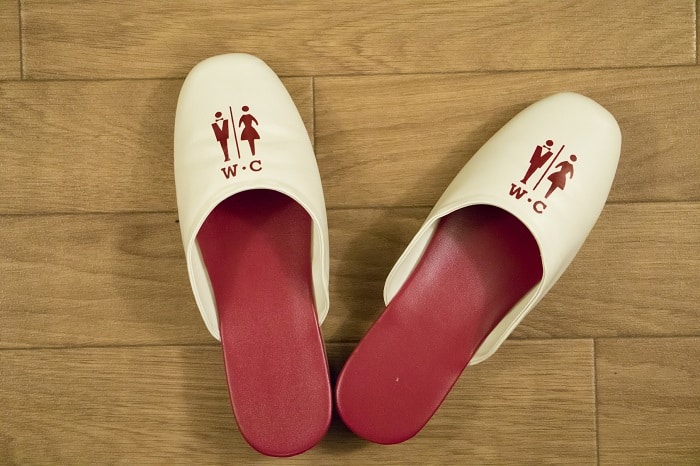 Limited restrictions on where you can drink means you’re going to be able to enjoy an Asahi anywhere, anytime. I recco a day in Yoyogi park with buds and beers. But, you can read more about that here. The point is, I like the lack of laws. 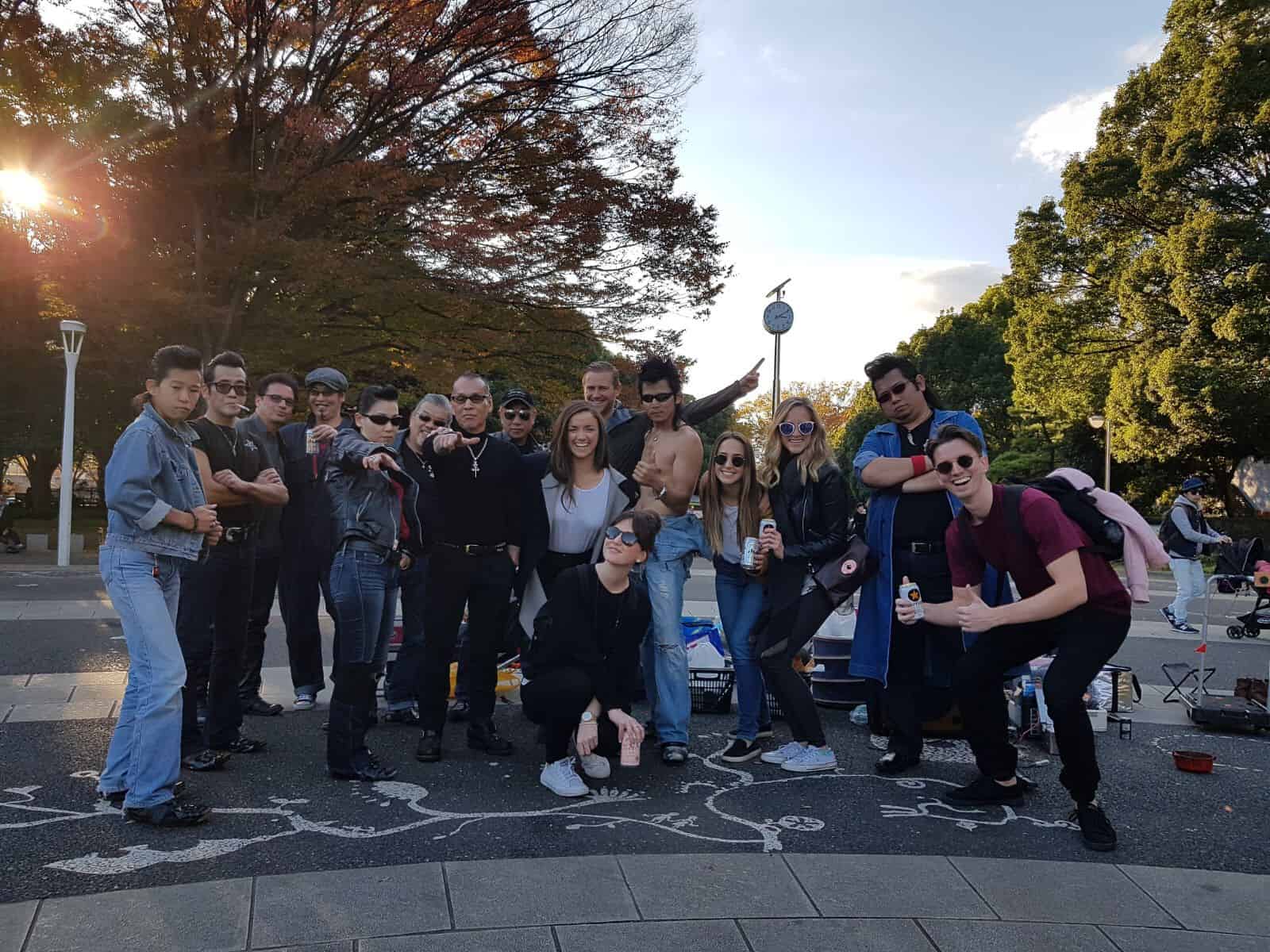 Again it all boils down to cleanliness and courtesy. If you put your payment in the tray, you won't have to touch the cashier's fingers to pass the money along. Some sales clerks even wear gloves to pick up the change. Not to mention, the trays are often made of a special material that makes picking up coins #eazypeazy. 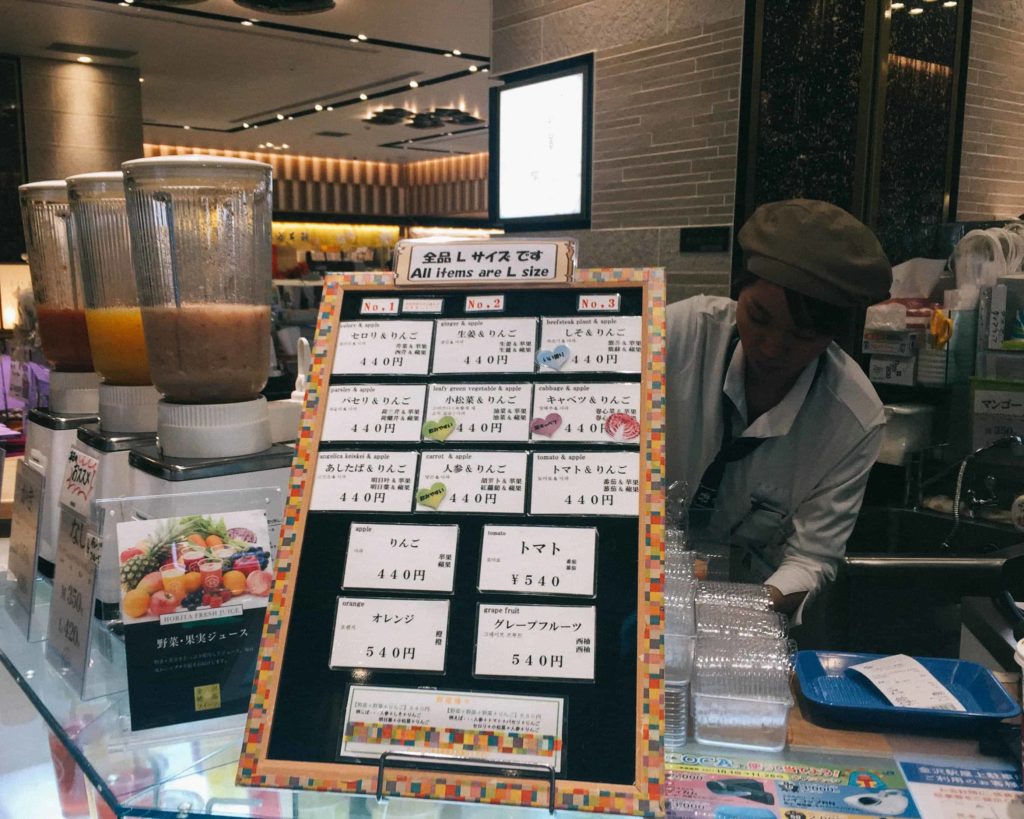 These pocket-sized cars are cooler than a cucumber. The kei car must be no larger than 11.2ft by 4.9ft with an engine no bigger than 660cc. In return, owners get tax breaks and cheap insurance. They’re also inexpensive to buy and cheap to register. I need one in my life! 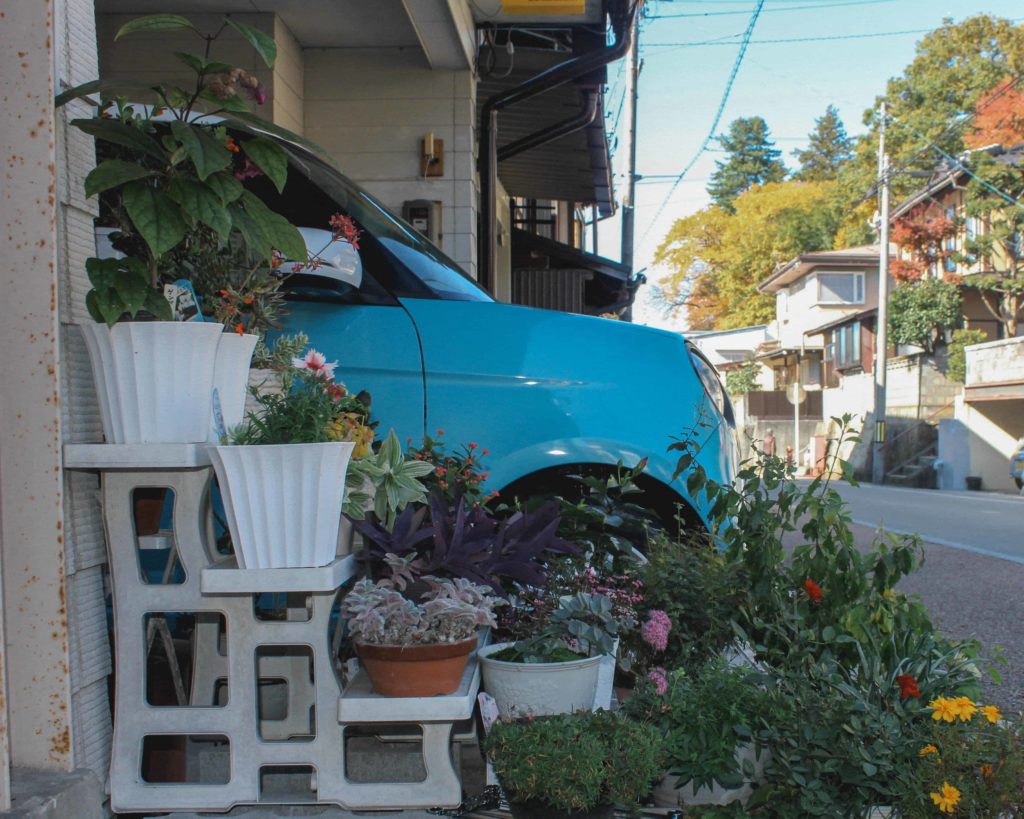 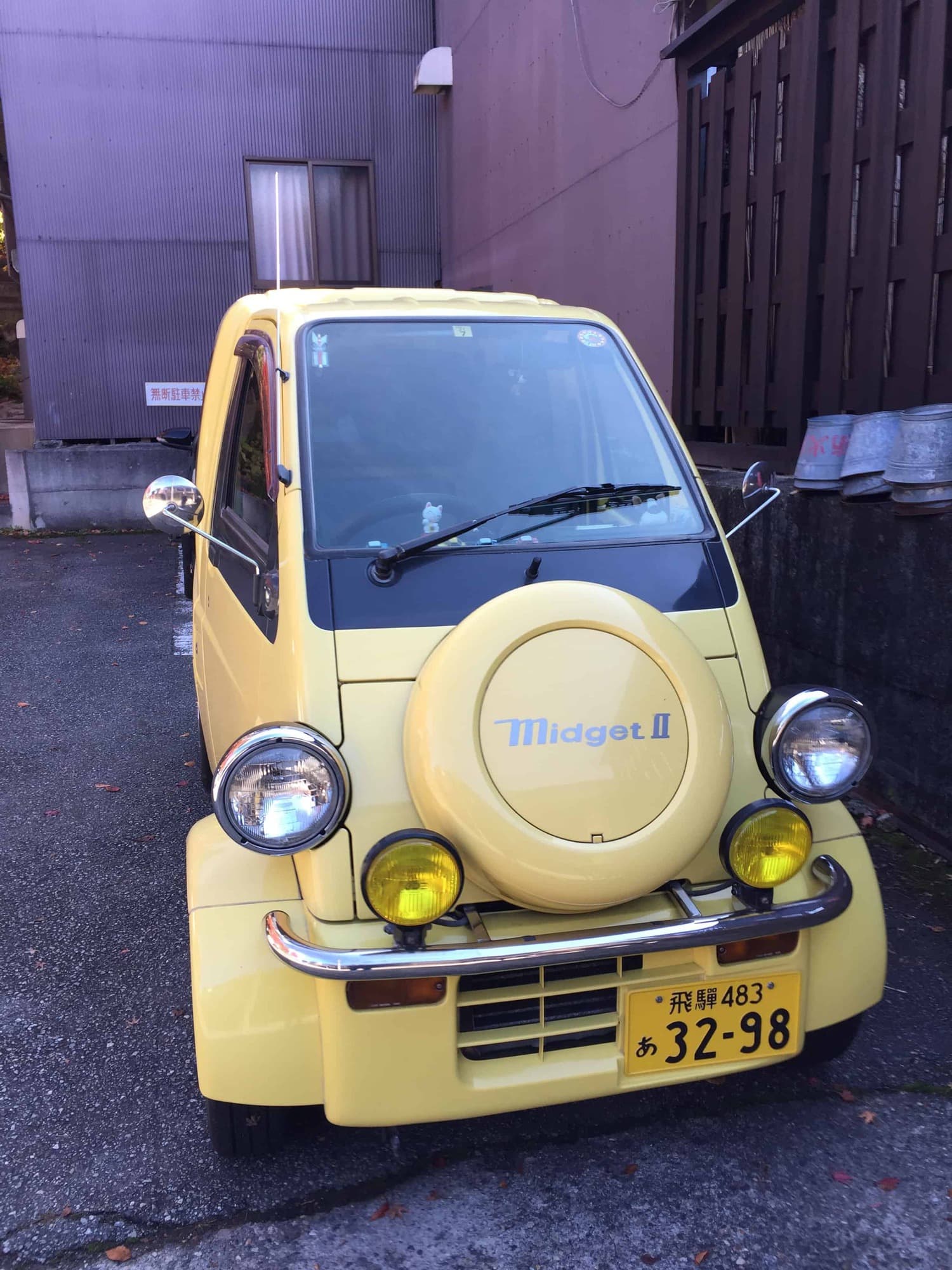 If you told me to eat at 7-11 in Canada, I wouldn’t do it without having a serious fear of food poisoning. That’s not the case in JP. In fact, it’s actually a food group called conbini. The inexpensive, prepackaged food is amazing and I can personally vouch for the fact that the sushi is bomb.com. 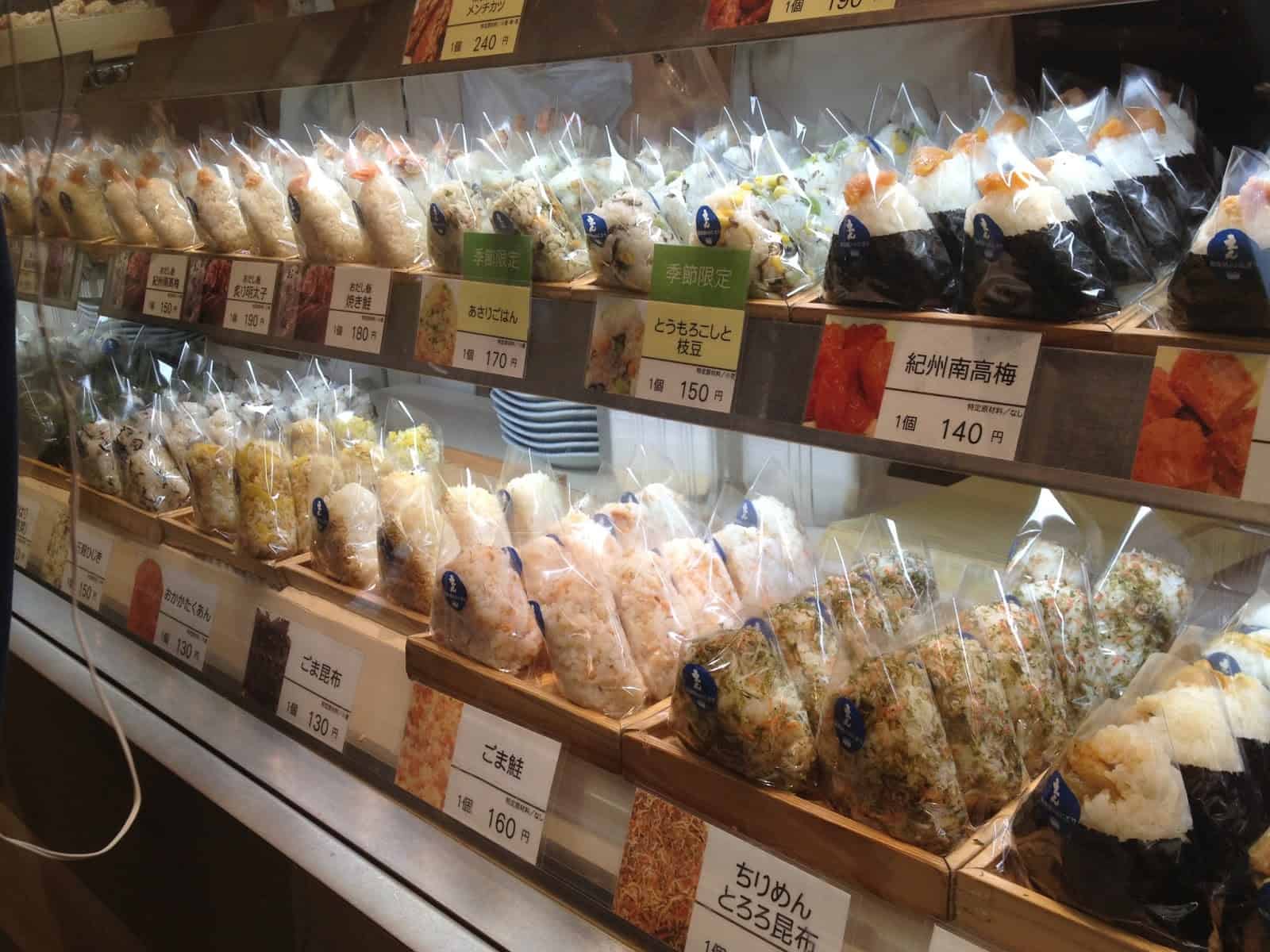 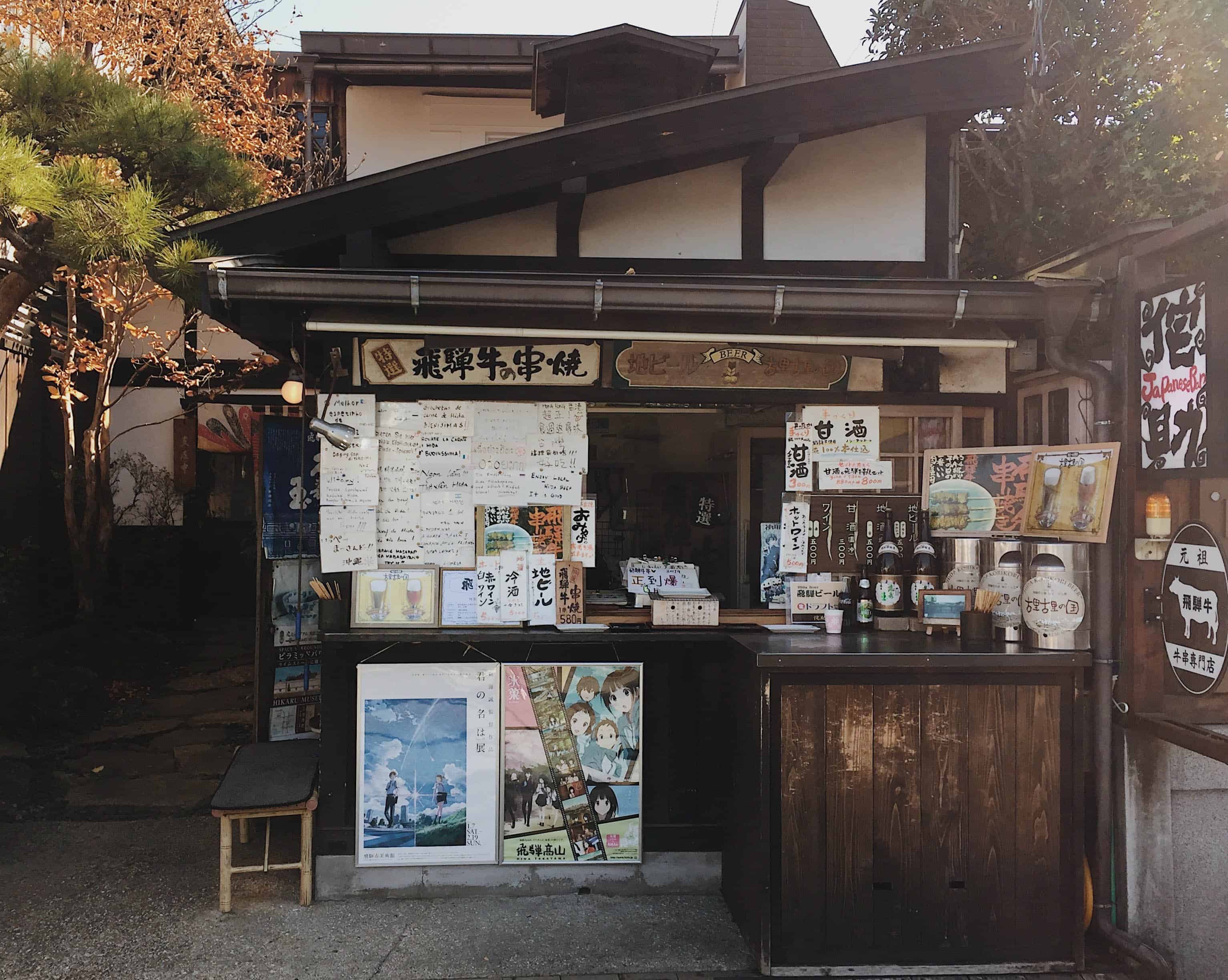 In Japan, you can buy just about anything from vending machines, and you’ll spot them everywhere. I’m talking in an alley in the rural town of Takayama. It can’t be a high traffic area, can it? Although, I guess I entered my yen and picked up a can of hot coffee. The convenience is real. 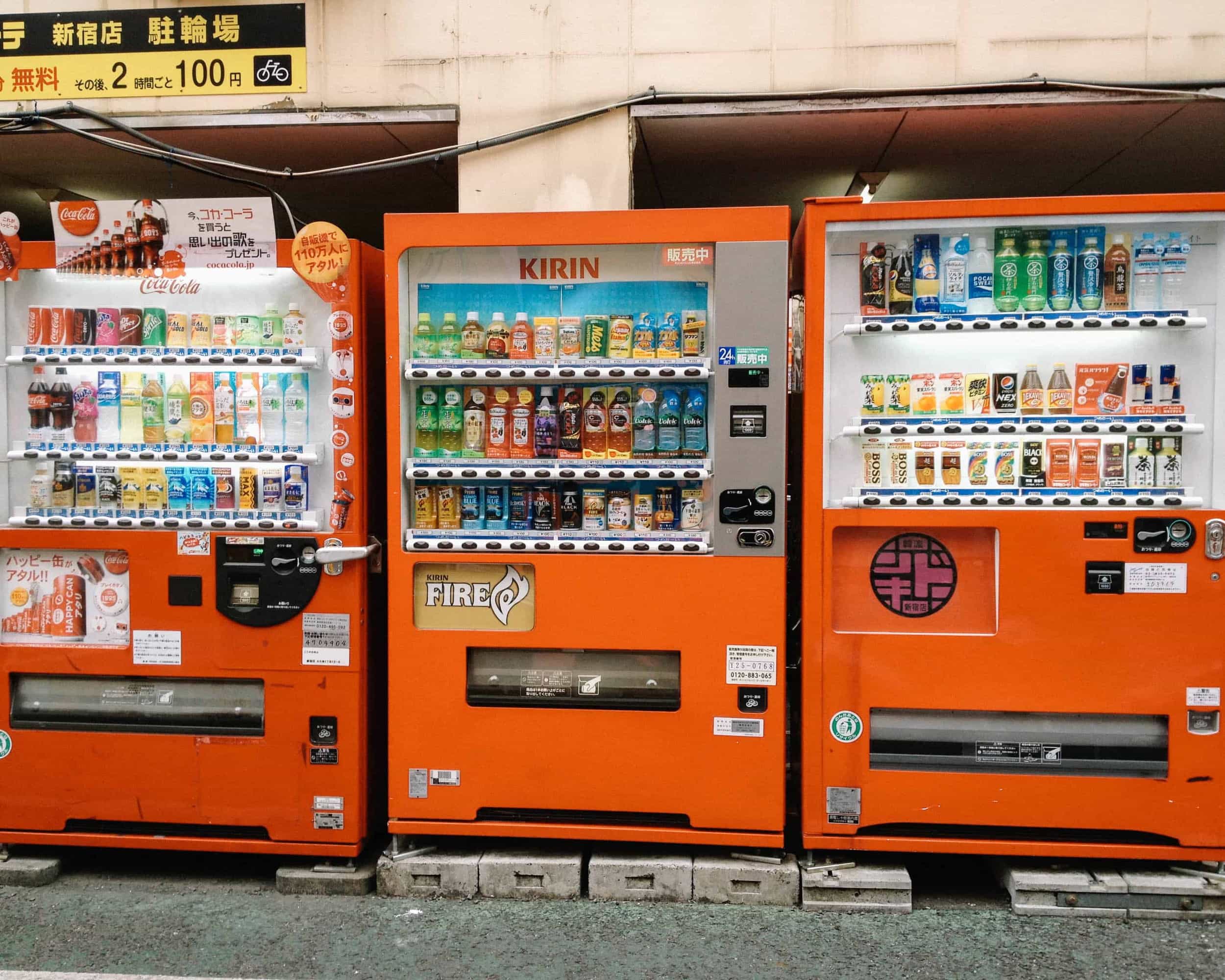 Again, the Japanese wow me with their respect for others. I always thought surgical masks were worn to prevent sickness, but here’s a #truthbomb. You only wear a mask when you have a fever, cough, or sickness to avoid spreading it to other people. I’m sure I could’ve avoided my childhood encounter with the whooping cough if Canada stepped up and adopted this practice. 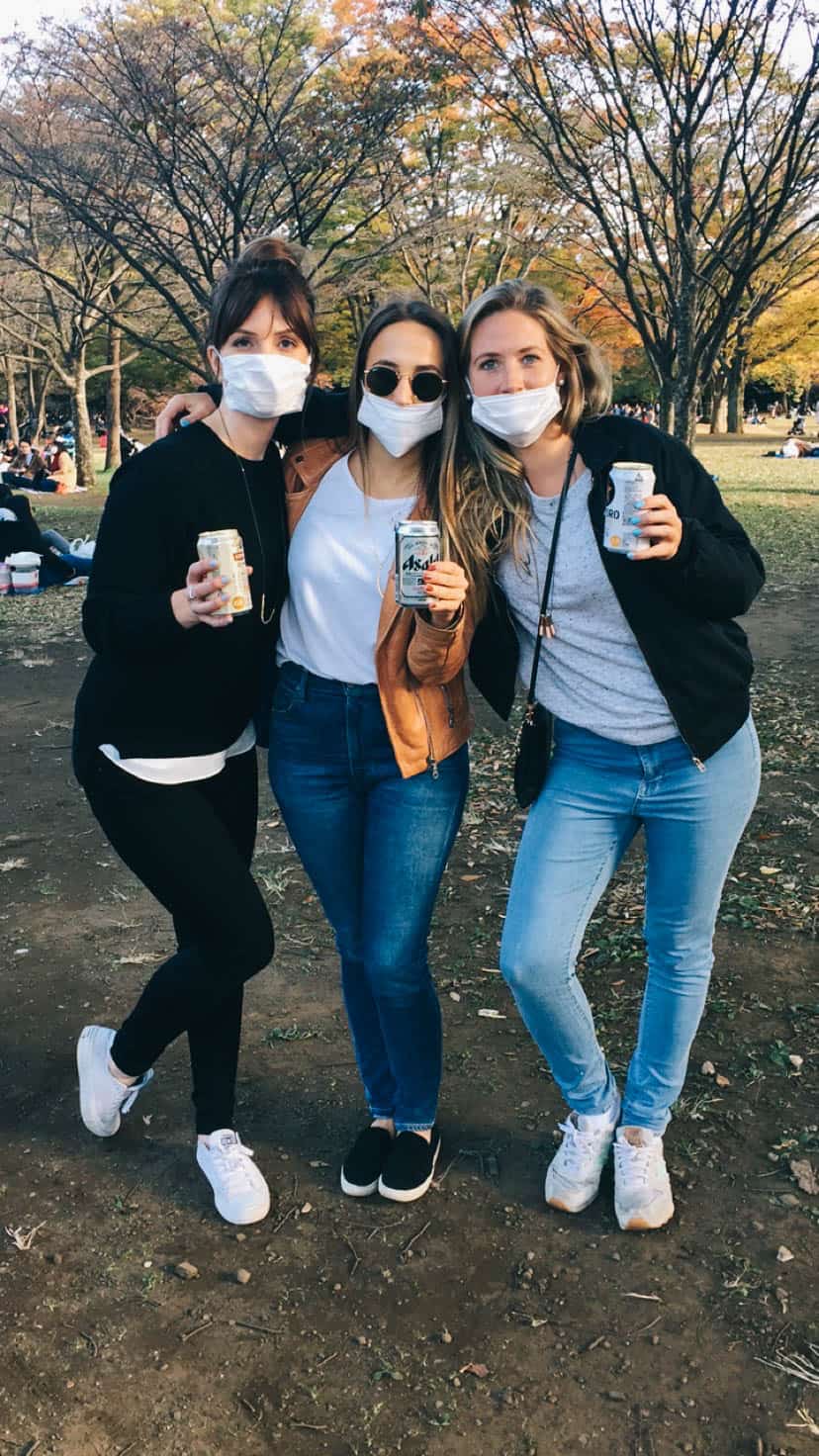 I could go on, but I won’t. What’s your favourite thing about Japan?